I have a nice pair of 2006 and 2007 Honda F12x turbo PWC's. Terrific condition, only pre-owned in freshwater. The 2006 has 58 hours and the 2007 has 44 hours. The 2007 is also the GPScape version with GPS on the ski from the factory. Both skis have the factory installed loading steps on the rear also and sit on a Triton elite aluminum trailer with aluminum wheels, new tires, and all new LED lighting. It also has a center walk board on the trailer which makes it nice to load and unload the skis. Both skis run flawlessly and need nothing. They have always been covered and sheltered. I'm located in the Durham/Raleigh area, but these skis are definitely worth the drive. Asking $12,600 for the whole package obo. Feel free to call me at [removed phone]. Thanks Tags: yamaha, seadoo, sea doo, sea-doo, kawasaki, ultra, wave runner, waverunner, rxp, gtx, rxt it's NOT ok to contact this poster with services or other commercial interestsListing originally posted at http://www.spreadmyad.com/charlotte/vehicles/boats/[removed phone]-honda-turbo-3-seater-f12x-s-jet-skis-12600 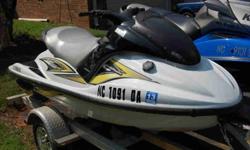 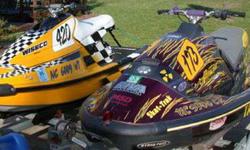 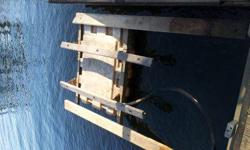 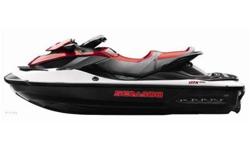 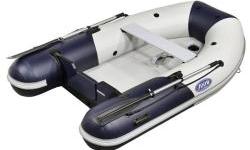 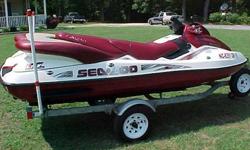